September 11, 2010
This post is chock full of good tidbits. I probably should have written two separate posts but think of it as a bonus double Sepia Saturday post.

The first post card is of a group of "clam shanties or shacks." The City of Newburyport was once famous for the clams harvested from Joppa Flats which are just to the right in the postcard image. The flats are exposed at low tide. Because the flats produced thousands of bushels of clams per season they needed to have "clam shuckers" to process them. The shuckers worked out of these shacks. You can see a few of these crusty old salts in the second postcard.

To shuck a clam the shucker would insert a knife blade into the clam to cut the muscle the clam uses to hold the shell closed. They would then open the shell and scoop out the contents which they then dropped into a pail. They did this over and over and did it with speed and accuracy. I can't imagine how they could do it so fast. I tried to shuck some clams once. I ended up cutting myself after the 3rd clam which took me 15 minutes!

The shuckers were notorious characters in town. I think you can see by the photo just how tough and cranky they might have been. My brother-in-law knew the last shucker. By then the shucker was an old man and would stop into the fire station to get a free meal which the fire fighters generously gave. They also gave him a few dollars so the old man could get a few "nips." The man would tell the young ones stories from the real old days of Newburyport. Stories from days of the clipper ships and fish drying racks from city's glory days.

Joppa Flats were closed in the 1960's due to severe river pollution. Because the Merrimack River has become dramatically cleaner over the years, when the tide and currents are right, clamming is reopened.

On the front of the second postcard the writer says, "There is to be a bride in the King's Daughters in June. I will tell you who is my next (written along the bottom) Ananias." The card is postmarked in two places. One is Newburyport, Mass 4:30 PM, May 9, 1906. The other postmark is it's destination: Sharon, Mass 6:00 AM, May 10, 1906. It's addressed to a Mrs. Sarah E. Mulliken, Sharon, Mass. On the left bottom corner it says Sharon Sanatorium. I found that was a hospital for tuberculosis patients.

The message is intriguing as it leaves many questions. Who were the "Kings Daughters?" Who was Ananias? Is the writer's name Ananias or is it that a metaphor? Does the name Ananias refer to one of the men on the front as a compliment or a sarcastic reference?

The King's Daughters where a group of French women sent by Louis XIV to New France. (Quebec, Canada) At the time New France was considered a French outpost and had very few women. The French government was looking to increase the population of New France because the English colonies were growing rapidly. The settlers were looking for female companionship so Louis sent them some 500 women. Just imagine the greeting those ships got when they docked at Quebec City!

I found three plausible references to Ananias all from the bible. One Ananias was the husband of Sephora from the first Christian community in Rome. He lied to Peter about how much property he owned. Because lying to Peter was essentially lying to God, God struck him dead on the spot. Sephora also lied and later suffered the same fate.

Another Ananias was Jesus Ben Ananias who predicted the destruction of the temple in Jerusalem in 62 CE. Because of his prediction he was labeled a "madman." Seven years later the temple was destroyed. Ironically he was killed by a stone from a catapult in the first Roman siege of the city.

Finally the third and most famous Ananias. This Ananias was chosen by God to heal Saul of his blindness giving him the faith to believe in Christ. It was the beginning of Saul's conversion to Christianity and his name change to Paul. Ananias despised Saul for his persecution of Christians but carried out God's will none the less.

So I ask you, which Ananias was it? Was is it the writers name? Was it a complimentary or sarcastic reference to the men on the front of the postcard? Or none of the above?

Go shuck some clams at Sepia Saturday by clicking here!

Terri said…
Love these cards, and love the commentary on the writer's note. I have an Annanias in my family; a great great uncle who was a horse thief. So I was intrigued by your thoughts on the name. Great post!
Friday, September 10, 2010 at 12:54:00 PM EDT

Marilyn & Jeff said…
Fantastic cards and I love the history that you haven given to go with them. I can't help you with the name sorry but I would be interested if you find out more.
Friday, September 10, 2010 at 7:18:00 PM EDT

Christine H. said…
Once again, your beautifully written and illustrated post has transported me to a different time and a different place. Thanks!
Friday, September 10, 2010 at 9:10:00 PM EDT

Unknown said…
Love the postcards and your narration is so very interesting. Great post.
QMM
Friday, September 10, 2010 at 10:48:00 PM EDT

Nancy said…
Those clam shuckers were probably cranky because their hands hurt from the hours spent separating the clam shells! This was a very informative post. The only thing missing for me is the smell of the ocean's salt air! I would like to see inside one of those little shacks. No idea about Annanias....
Saturday, September 11, 2010 at 1:59:00 AM EDT

Meri said…
I would guess that the "King's Daughters" doesn't refer to the historical event, but rather someone the writer and reader knew or knew of. Perhaps some pompous relative they thought was high and mighty, or a rich person. I wonder about the relationship between the writer and the young woman with TB.
Saturday, September 11, 2010 at 11:27:00 AM EDT

Tattered and Lost said…
I'm imagining these clam shuckers were prone to carpal tunnel which at the time did not have that catchy name. And if they didn't work they didn't get paid. A dangerous and painful job I'm sure. Interesting post.
Saturday, September 11, 2010 at 5:05:00 PM EDT

Your Genetic Genealogist said…
Very interesting post. Thank you for the background information and the fantastic research that went into it.
CeCe
Saturday, September 11, 2010 at 11:18:00 PM EDT

PattyF said…
Very interesting. After reading the mysterious message myself, I wonder if "who is my next" shouldn't be "who in my next," meaning he'll deliver the news in his next communication, and then he signed it Ananias. Just a thought. I love the cards, especailly the one of the shuckers. What a great tidbit of history!
Sunday, September 12, 2010 at 11:08:00 AM EDT

North County Film Club said…
Maybe "The Queens Daughters" is a young women's club and one of the girls is getting married. When I was in high school here in CA. there was a club called Job's Daughters. Maybe the picture on the card has nothing to do with it but just happens to be a famous scene from the hometown of the writer. Or has everyone else already figured this out? Or am I all wrong?
Sunday, September 12, 2010 at 7:12:00 PM EDT

Alan Burnett said…
Great post. Chock full of good information and fascinating images. Thanks, ir was a pleasure to read.
Monday, September 13, 2010 at 8:31:00 AM EDT

Bruno Laliberté said…
i love clams and oysters, and even if i didn't come from the same region as my parents, i could put them to shame on just how fast i could pop a clam/oyster open...
i guess i like them so much!!
HUGZ
Thursday, September 16, 2010 at 5:12:00 AM EDT 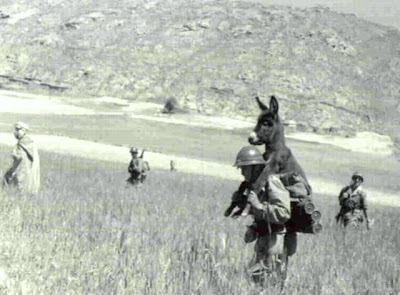 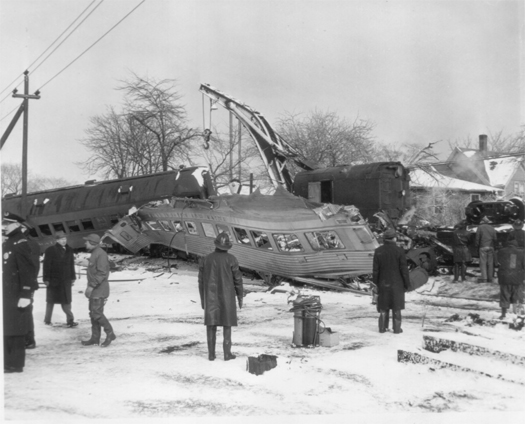