Showing posts from April, 2009
Show all

A Menagerie of Cuteness 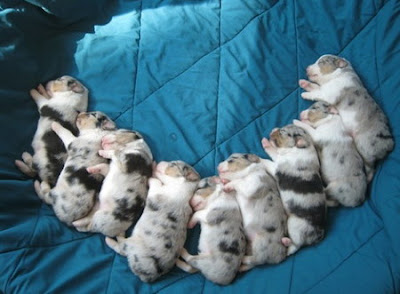 This is a collection of cute pics I have found around the net. I thought I would post them all at once instead of teasing you all with cuteness for several days.


Why are you so surprised? We have been trained by mom to sleep this way.


On the left is Ying. On the right is Yang


Even a wet moose can be cute.


Please don't take my picture! Pretending to be a moose is humiliating enough.

What? You want to use this computer? I don't think so.

Welcome to our tree. Come on and hang out with us.


Hmmm, looks like I'm going to have to talk my way out of this one.
If I crouch down a little more that little mouse will never see me.
1 comment
Read more 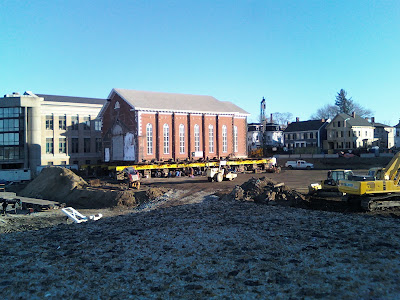 
Gone tomorrow - Where did it go?
Look 200 feet to the right, there it is! This is part of the new court house project in Salem. All courts will be combined into one complex. This historic church was moved and saved to be the new law library of the complex. The new home of the First Baptist Church (soon to be law library) at the corner of Federal and North Streets 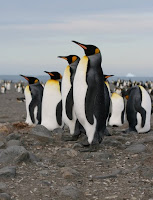 In one of my earlier posts I wrote of a blogger who "tells cute animals what's what." The name of this blog is rather risque'. F*** You, Penguin (you get the picture) is an hilarious blog and has been featured around the internet. This blogger doesn't mince words about cute animals and how they effect our delicate human emotions. How dare they do that! 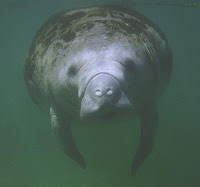 I found this blog which is absolutely hilarious. I return to it day after day to read the newest post and to reread previous posts. It leaves me lmao and rofl. I can't get enough of it. I have to warn you though, there is some adult language and probably not appropriate for children. Please go see it when you get a chance. I have posted a tamer sample from the blog below and a link to the blog can be found below.

The title of the blog is F*** you, Penguin and the author explains it is a blog where she tells cute animals what's what. Happy reading!

I'm on to you, Manatee. Just because you are arguably the ugliest animal on the planet does not allow you to be so GODDAMNED cute. What's with the stubby fins and the giant nose? That's just wrong, Manatee. And lose some weight, for crying out loud. You look like a sea cow. STOP LOOKING AT ME LIKE THAT.

Babies Are Cute Too! 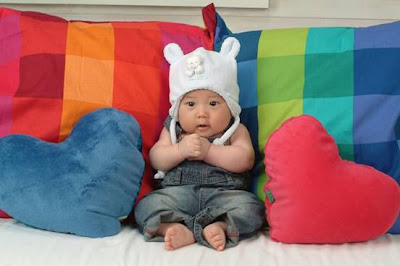 Ya It's Friday!
3 comments
Read more 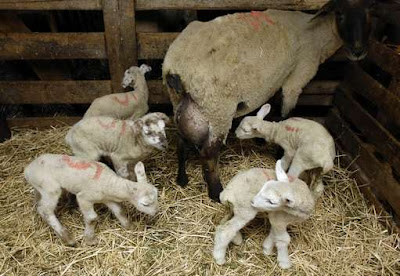 A Mason-area sheep farmer returned home from his farm after one of his ewes gave birth to cute, fluffy twin lambs last week.

When he returned in the morning, there were five babies, a true rarity in the world of sheepery, particularly given the breeds of the ewe and sire - a Suffolk mix and a Cheviot.

"I've had quads - quadruplets two times over the years," said farmer Paul Oesterle, who has raised lambs for 42 springs. "This is the first time I've seen five."

Five lambs by a Suffolk?

"Oh, that's different," Culham said. "I would say it's easily one in 10,000, and it might even be rarer than that because it just doesn't happen."

And just like the California woman who delivered enough kids in January to fill a minivan, Oesterle's ewe needs assistance. Every six hours, he drives the quarter mile from his house to his barn to bottle feed several of the five, …
3 comments
Read more

April 15, 2009
I love hunting especially when I'm the one doing the hunting!

The Origins of Crazy as a Cool Fox

Many of my photos are of a wild red fox on the summit of Mount Washington in New Hampshire. I have climbed this mountain, the tallest in NE USA (6288ft), many times. I love how the weather at the top can be so extreme. It can get downright dangerous. Well these photos brought to mind how crazy it is for a fox to live on the summit, and also how cool a fox can me. Here is a video I found of one of the many fox who live on the summit. Notice how windy it is as his fur moves. The video isn't very good quality but it shows how tame these fox have become from getting some free handouts. I'm sure they supplement their diet with a few mice and moles found in the rocks!

Pack the Duckling is Found!

April 07, 2009
Pack, the little bronze duck from the "Make Way for Ducklings" sculpture, has been recovered. Someone made off with "Pack" this past weekend. The first video shows people visiting the sculpture, the second video shows Pack in safe custody waiting to be reinstalled to his position, next to last in the long line of ducklings. All is well in Duckling land. :)


"Make Way for Ducklings" on Wickipedia

Sound of Music Gets an Upgrade

April 03, 2009
You have to watch this all the way through, very cool and amazing. I don't know if they could pull this off at South Station in Boston!